Envelope
Description
Technical Features
Description
The Haydon RJ45 video and power baluns are the most convenient way to connect analogue CCTV cameras to a recorder using a single Cat 5e or Cat 6 Ethernet cable.
The baluns can be used to transmit video and AC or DC power over a Category 5e or 6 Ethernet cable with RJ45 connectors on each end.
The distance that the baluns are effective over varies depending on the camera resolution, the video format, and the camera voltage. The table below help calculate the distance you can expect to get but as a quick example, a typical 12-volt fixed lens CCTV camera using TVI such as a Hikvision dome camera will operate with video and power at up to 75 meters.
Technical Features 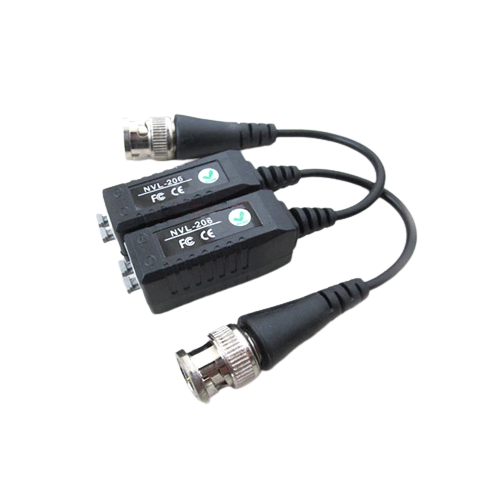 Please don’t hesitate to call even if it’s for a quick question, our team are on hand round the clock and are ready for new clients and ventures! Look forward to hearing from you. 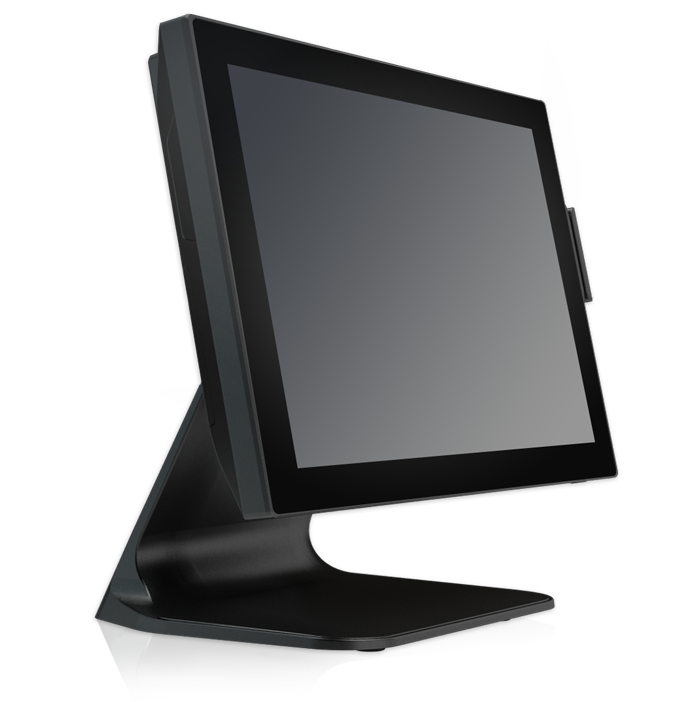